NOTE: Deleted text means that we did it during the first integration attempt with the old platform versions, due to the limitations of the previous API. Don’t try this at home!

In order to perform integration in a manner that could be reused in the future, we decided to put a bit of thought into the component design first. After all, the goal was to develop a new back-end to be used for existing and future components developed within the AudioTrust+ project. 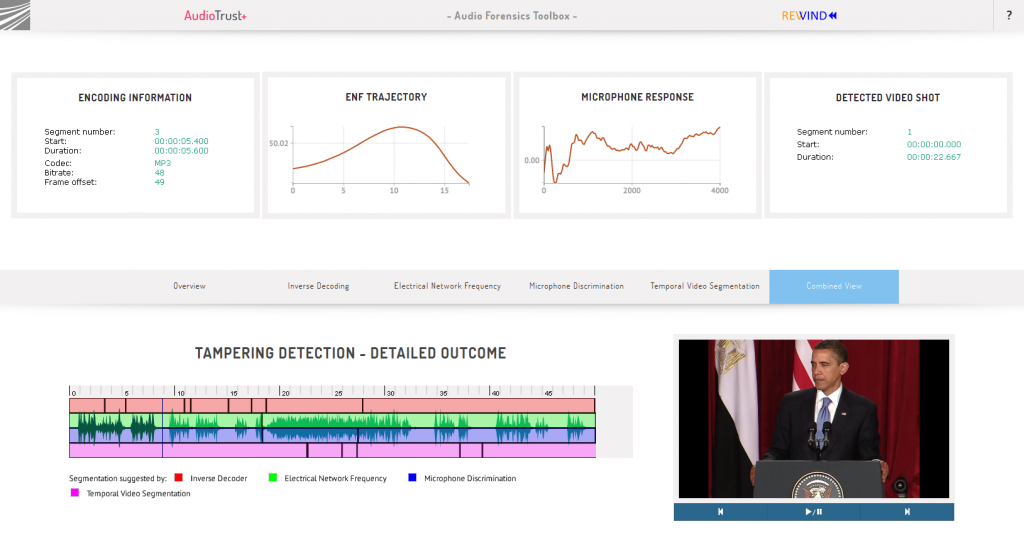 We selected three specific AudioTrust+ components, developed in C++, which have a straightforward interface:

In order to transform the XML output into RDF, we decided to rely on a separate Java extractor component — following the “annotation helper” paradigm used to create the existing MICO pipelines –, which is only responsible for parsing the XML output, and writing the RDF annotations. The interface of this extractor only consists of:

After defining the interfaces, we double-checked the MICO API, and found out that  since the release of the MICO platform version 2 any extractor can have several input data, output data, and input run-time parameters. Everything was alright, and we could move on!